'And Something Magical Happened' Baseball Photographs by Walter Iooss

“I was never playing around, even from the start. Life looked better to me through that
300mm lens.” - Walter Iooss 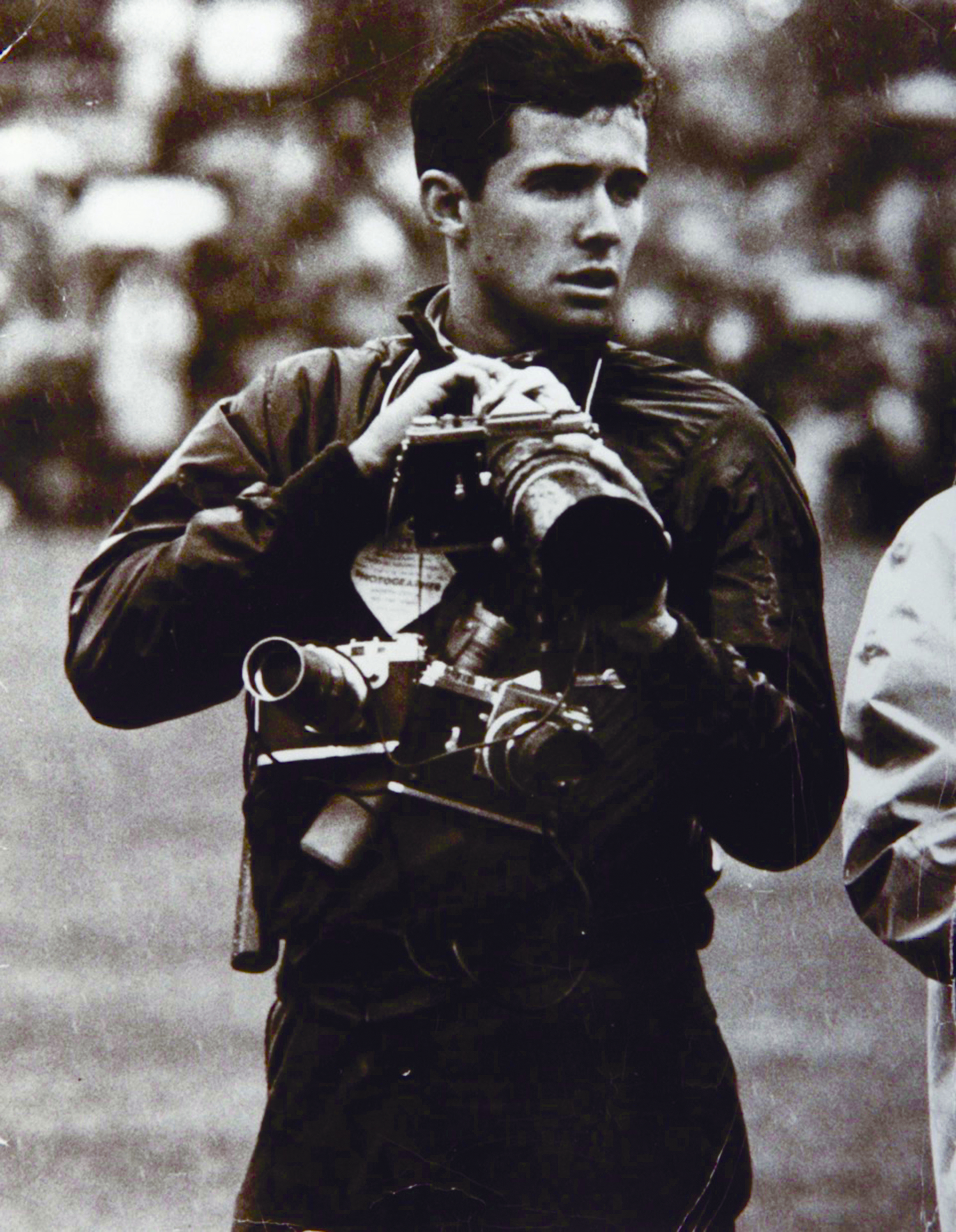 Walter Iooss (yohss) was just 16 years old when he photographed his first sporting event. In 1959, his father, a jazz musician and amateur photographer, purchased season tickets for the New York Giants, whose home games were played in Yankee Stadium. There, Iooss shot his first roll of film with his father’s 300mm telephoto lens. He became, in his words, “consumed by sports and form.” Between his junior and senior years of high school he took an introductory photography course at the Germain School of Photography in Manhattan, in which he learned the basics of film processing. Still in his teens, he wrote Sports Illustrated expressing his interest in sports photography. The magazine hired him based on the strength of his photographs and by age 19 he had his first cover—a shot of Philadelphia Phillies pitcher Art Mahaffey. Over five decades later, Iooss has become one of the most prolific photographers of American sports.

Steve Fine, Sports Illustrated’s director of photography, has called Iooss “an artist who is quite possibly the best sports photographer ever.” Iooss himself may not claim to be an artist, but his compositional sense and his pursuit of “the decisive moment” reveal the influence of French photographer Henri Cartier-Bresson, whose work now resides in the collections of fine-arts institutions worldwide. The term “the decisive moment” comes from the English-language title of Cartier-Bresson’s first book, Images à la sauvette (1952), and describes the fraction of a second in which elements in motion are in balance, something Iooss has captured throughout his career.

Athletes have provided Iooss with a provocative and enduring body of work, from his early photographs of Hank Aaron chasing the home run record to portfolios of Michael Jordan both on the court and at home, portraits of golf sensation Jordan Spieth, basketball all-star LeBron James, and baseball legend Derek Jeter. While his early photography captured the tension of the game, his current work focuses on portraiture—posed images taken off the field or in the studio that  bring out the charisma, turmoil, joy, and humanity of the heroes of sport. His work has been exhibited at the Brooklyn Museum of Art and the Newseum in Washington, DC, among other institutions, and has graced the cover of Sports Illustrated over three hundred times. Arguably, Iooss is behind the most iconic photographs in American sports history.

The exhibition was on view in the Michael C. Carlos Museum's John Howett Works of Art on Paper Gallery September 2, 2017 - January 7, 2018.

Click the links below and to the right to view the artworks included in the exhibition and to see images of the installation in the museum's gallery. 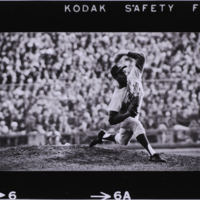 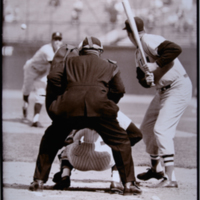 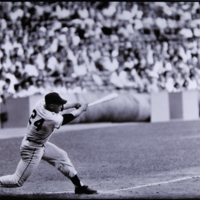 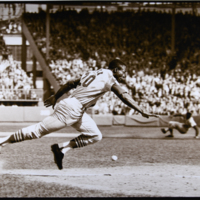 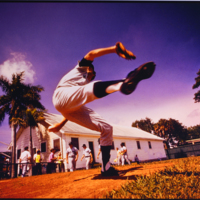 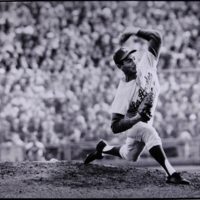 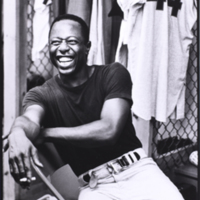 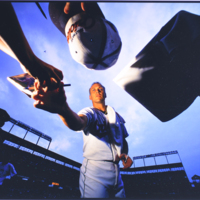 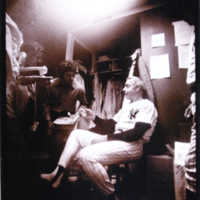 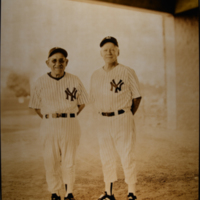 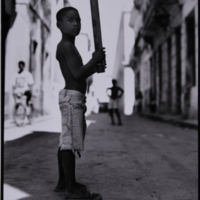 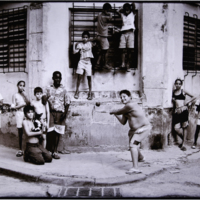