Chimera: Andy Warhol Through the 1980s

"Isn't life a series of images that change as they repeat themselves?" ANDY WARHOL

Warhol’s images of soup cans and movie stars have become fixed in the contemporary imagination. Chimera: Andy Warhol through the 1980s expands this view by presenting a multi-faceted artist and highlighting unfinished and lesser known works alongside his more iconic imagery. The exhibition includes screen prints, Polaroids, and silver gelatin prints, the majority of which now reside in the Michael C. Carlos Museum permanent collection of Works on Paper, but were in Warhol’s possession at the time of his death. They vary widely in subject matter, from images of royalty and artists to romanticized figures of the American West. These works also reveal Warhol’s keen interest in seemingly ordinary circumstances—table settings, stacks of boxes, a private conversation—as much as his fascination with celebrity, heroic figures, and pop culture. They emphasize his working process and his appreciation for beauty even in imperfect, unfinished prints. Above all, the works seen here present an artist who fearlessly, and perhaps compulsively, pushed the boundaries of composition, content, and printmaking.

As the works here attest, Warhol viewed mistakes and unintentional changes as fortuitous, giving new life to prints that might otherwise have been cast aside as unworthy of the edition. For example, comparing the two Annie Oakley portraits, one sold on the market and the other an incomplete print that the artist kept for himself, reveals Warhol’s appreciation for simple blocks of color and unrestrained composition as well as the more complex finished product.

This exhibition explores the figure of Warhol as a chimera. In genetics, a chimera represents an organism with two or more distinct sets of DNA. In Greek mythology, it was a fire-breathing female creature with the head of a lion, the body of a goat, and the tail of a serpent. In modern language, a chimera refers to an illusion or fabrication of the mind, a figment. Each of these meanings describes a single being made up of multiple, distinct parts or thoughts and that, by nature, reaches beyond the norm. Each can be applied to Warhol, who at once worked obsessively, transformed the art world, reveled in glamour, and was fascinated by fame, yet also systematically documented both intimate and ordinary moments from his everyday life, and treasured even his preparatory and unfinished works.

The exhibition was on view in the Michael C. Carlos Museum's John Howett Works of Art on Paper Gallery August 25 - November 25, 2018.

Click the links below and to the right to view the artworks included in the exhibition and to see images of the installation in the museum's gallery. 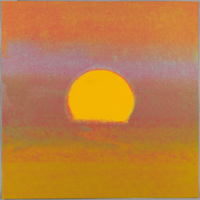 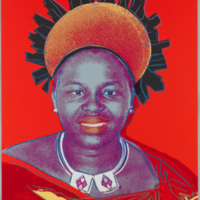 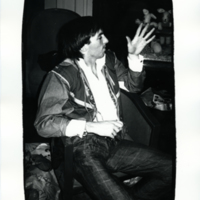 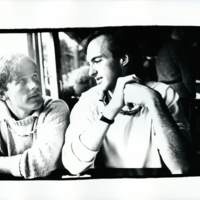 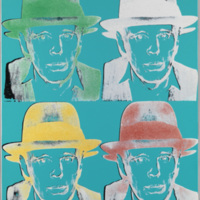 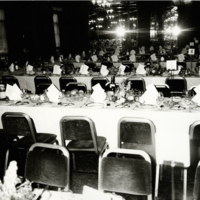 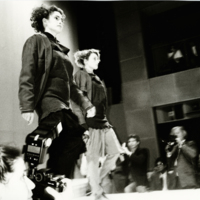 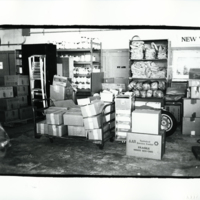 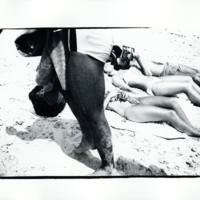 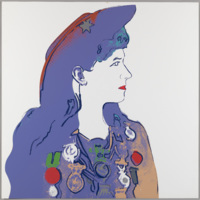 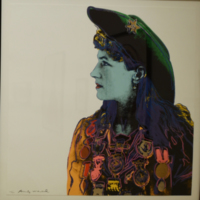 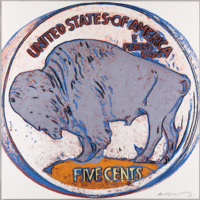 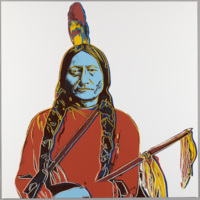 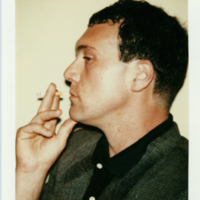 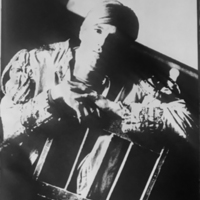